Last year we became world champion in the offshore class in Monaco and were the first Dutch team to race a solar boat on the open seas. This year, we set the goal of winning the renewed international Solar Sport One competition. We want to show that we can reach the highest level on inland water as well as open seas.

The competition is the Formula 1 race for solar boats. The competition consists of 4 race weekends in the Netherlands and as highlight the World Championship for Solar Boats in Monaco.

To win, we have set the fastest average time in all races, just like in Formula 1 races. That’s why we build a boat that is manoeuvrable for the slalom, fast for the sprint and as efficient as possible for the endurance race.

Curious about our race results or would you like to visit the races? Keep an eye on this page for information about the competition! 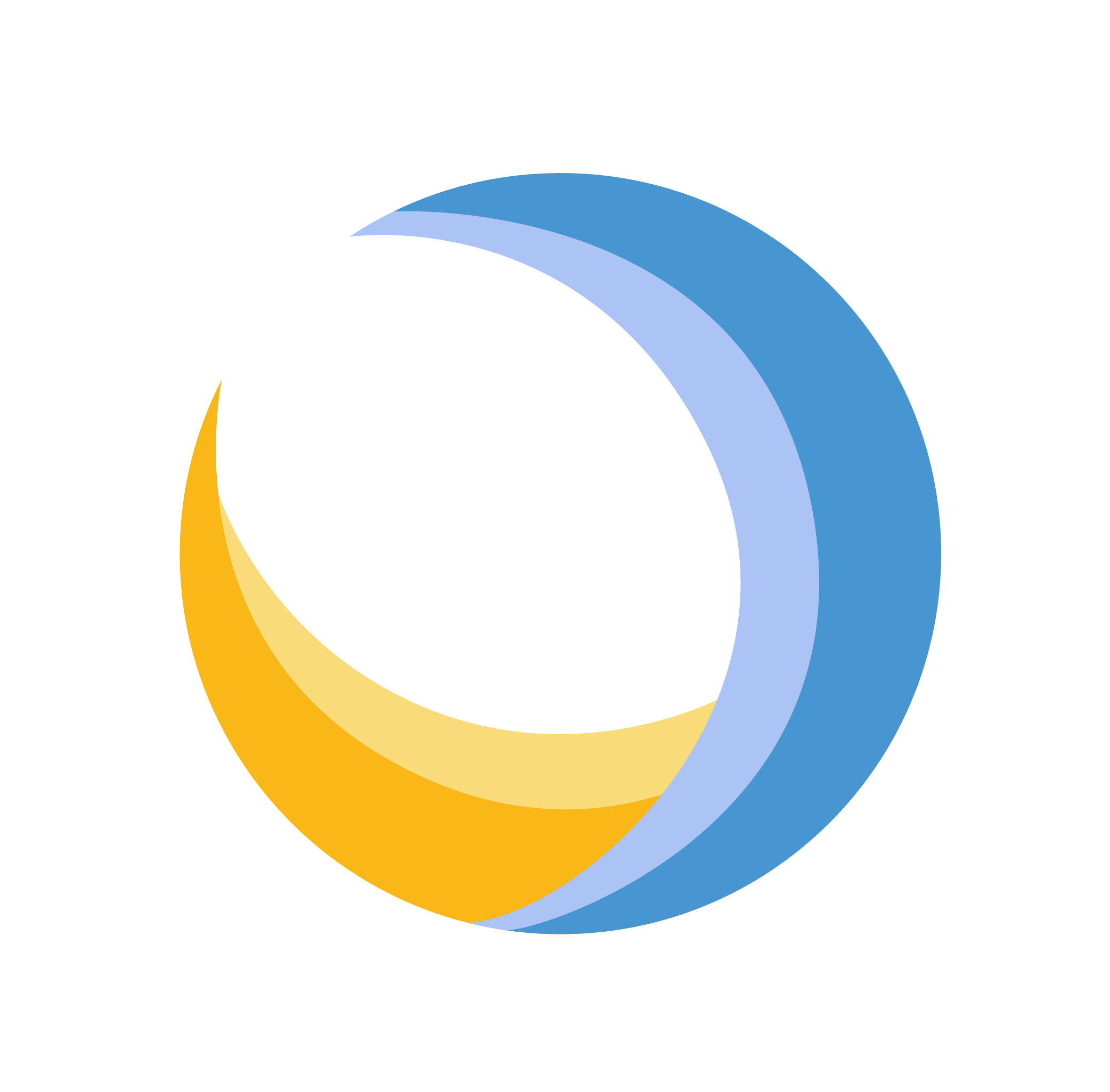